Stowe occupies one of the most magnificent sites of any boarding school in the UK, centred on the incredibly imposing main building, the former home of the Duke of Buckingham, with vast sweeping vistas across the Buckinghamshire countryside. Despite its grand historical setting the school is comparatively young for a ‘public school’, having been founded in 1923. From the outset, Stowe set out to be a school that focused on “guiding, training and equipping each individual student in preparation for the world”. Until 2007, Stowe was an all boys’ school and socially, if not academically, on a par with the likes of Eton and Harrow. Now the school has a much broader appeal and students come from all parts of the UK and abroad. Stowe offers a dynamic and exciting environment for boys and girls and there is room at the school for all to excel, whether academically (each year about four students gain Oxbridge places, with 75-80% progressing to Russell Group universities), or in sport, music, or the creative and performing arts. The school’s most famous old boy is Richard Branson which is an indication of the school’s approach to nurturing individuality and creativity.

Would Stowe be suitable for my child?

Stowe offers an exceptional full-boarding environment to boys and girls from 13-18. It is academically selective but somewhat less so than other schools that enjoy the same sort of national and international reputation. It is a school which places a great focus on developing each individual child and would suit a wide range of students with various talents and interests.

How can I apply to Stowe School?

The main points of entry are, like other schools, 13+ and 16+, with a few places available each year for 14+. Children in UK schools sit the ISEB pre-test in the autumn of Year 7, and offers are made based on the results of the test, plus an interview and reference. Overseas applicants are asked to take the UKiset test in the first instance and will then be invited to the school for exams in English, Maths and Science. Approximately 40 students join the Stowe 6th form each year and applications are made a year in advance. Please contact us for more information and advice on applying to Stowe.

GCSE level A & A* grades 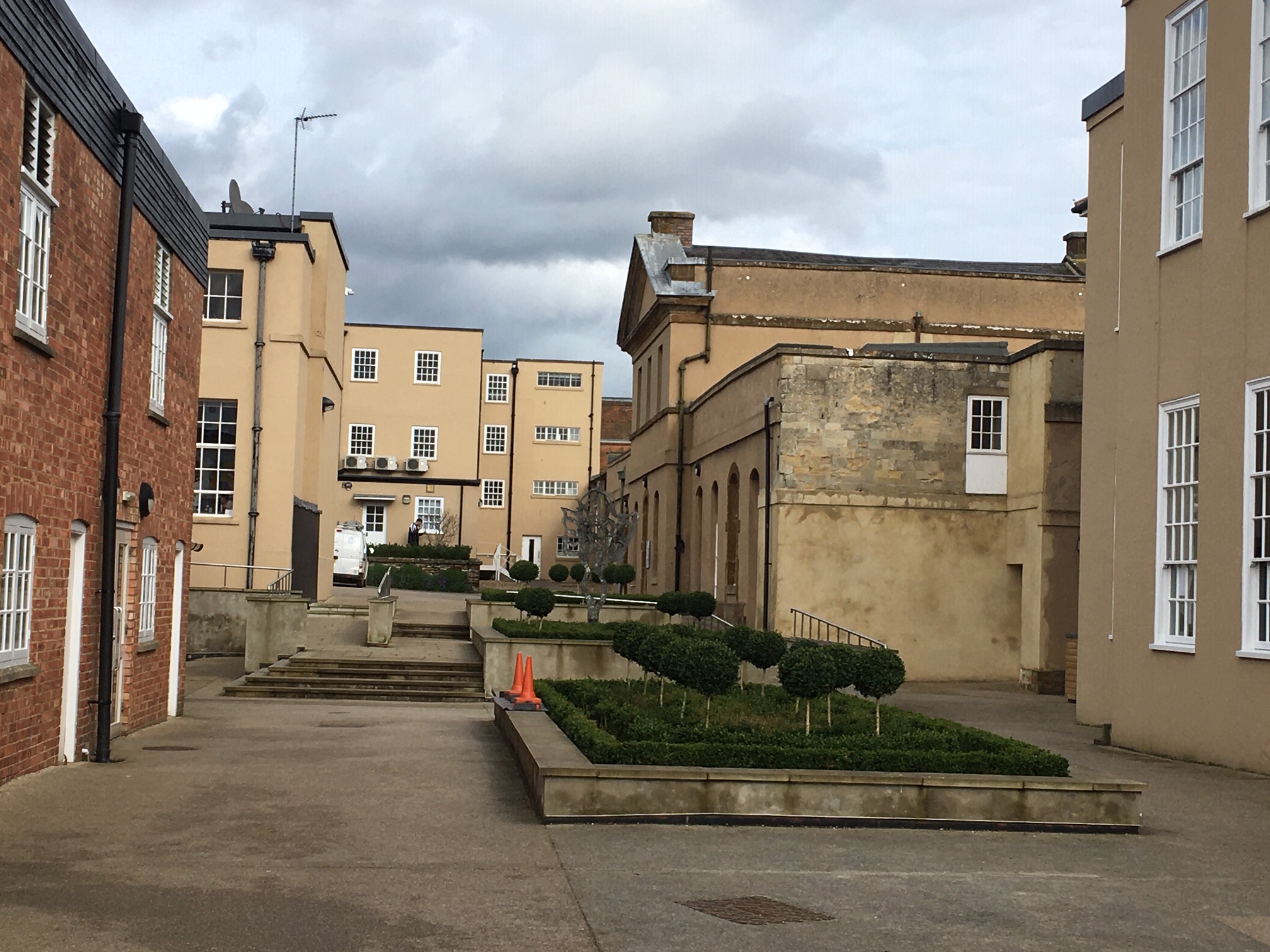