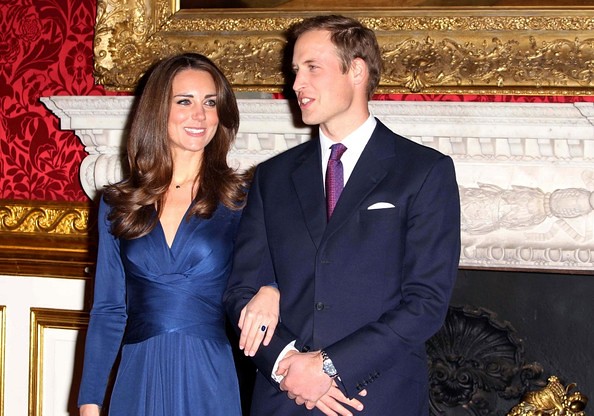 Thomas's Preparatory School in Battersea is developing a new 40,000 sq ft campus, comprised of 28 classrooms, next door to their current location after a surge in applications following the admission of Prince George and Princess Charlotte. Planning to start taking applications from September 2021, the expansion is set to be named the Thomas's Battersea Square and will be the teaching location for day students aged 13 to 18.

After Prince George joined the private school in 2017, his sister Princess Charlotte followed closely by beginning her Thomas's journey in 2019. The school has since reported that they have seen a rapid increase in applications for admission, leading to the expansion in space and age range admitted from 4-13yrs to 18 years.

The senior school will be co-educational and is described by Thomas's Battersea as offering 'a world-class, progressive education that is forward-thinking and outward-looking'. The Headteacher of Thomas's Battersea Square will be Ben Thomas, who already has an existing 22 years of experience as a junior school headmaster. #

Read more about the expansion: https://www.thomas-s.co.uk/our-schools/battersea-square