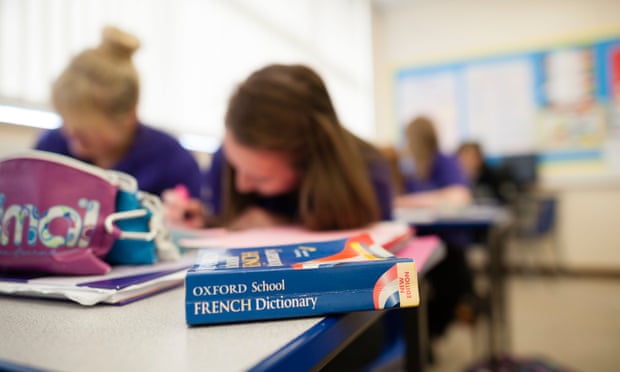 A report from the Higher Education Policy Institute has found that just 32 per cent of young people in the UK have the ability to read or write in more than one language, prompting calls for language learning to be compulsory in pupils up to the age of 16. By Richard Adams, The Guardian.

A record number of schoolgirls are signing up to put their skills to the test in a cyber security competition hosted by GCHQ.

So far 520 schools have signed up for the fourth CyberFirst girls competition, compared to 406 at the same time last year - and there’s still time to enter.

The British surveillance agency created the competition in 2017 to boost female interest in cyber security, as currently women represent just 11 per cent of the global cyber workforce.

The contest - aimed at all schools from private to state - will see teams of four girls aged 12 and 13 try to crack 100 online puzzles and challenges.

Alongside a mentor, they will try their hand at four categories; networking, logic and coding, cyber security and cryptography.