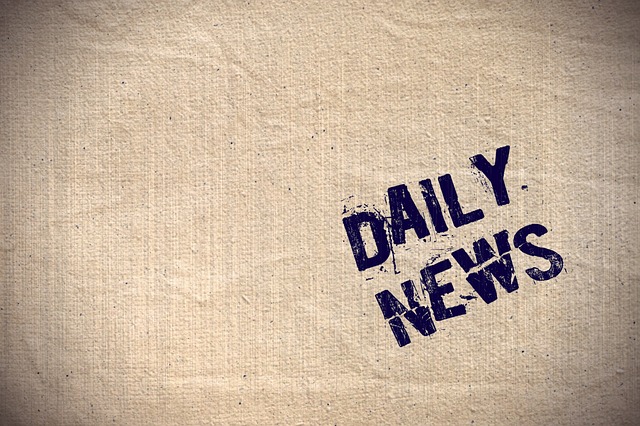 Report on reform options for private schools to launch at debate

A non-party affiliated think tank has launched a report on reform options for Britain’s private schools.

Private School Policy Reform (PSPR) will hold an event on 19 September in Manchester, Phasing Out Private Schools: An Evening of Debate, where it will formally launch its report detailing six options for reform in the private sector.

At the event, those for and against private education will discuss key issues, including Bolton School’s girls’ division headmistress Sue Hincks, and boys’ division headmaster Philip Britton.

Hincks, who is also president of the Girls’ Schools Association, said: “We are speaking at this event about the huge added value which independent schools give to the nation at large.

“As heads of a school at which one in five pupils is on a bursary, we believe that we make a transformational difference in terms of social mobility to the Bolton community.

“We want people attending to be aware of the dangers of over-simplifying the debate about state school pupils and their ability to access top jobs and university places.”

Labour Against Private Schools, a campaign group within the Labour Party, will be there to give an update on its political campaign.

Financial advisers warned to be ready for Labour tax change

Advisers should prepare to advise clients on ways to minimise the impact on their clients of a potential change to the tax status of fee-paying schools.

The Labour Party has proposed to levy VAT on school fees, and also to remove the discount on business rates that such schools receive.

The proposal, which was first reported in the Telegraph, is estimated by the Labour Party to be capable of raising £1.6bn.

Rachel de Souza, private client partner at tax advisory firm RSM, said there are two options for individuals wishing to protect their wealth in the event that a future Labour government pursued this policy.